France won the 2013 F3F European Championship in both team and individual ranking. Frederic Hours is the new European champion. The team composed of Frederic Hours, Sébastien Lanes, Andreas Fricke and Laurent Lombardo (TM) won the team title by a margin of 500 pts over the second team, Slovakia.

Congratulations to the team France. This is a great achievement ! 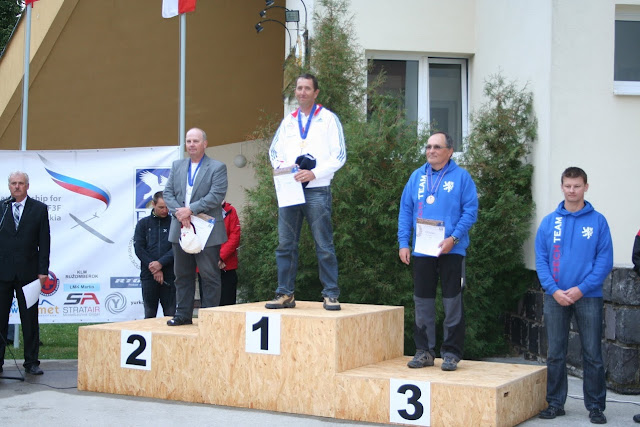 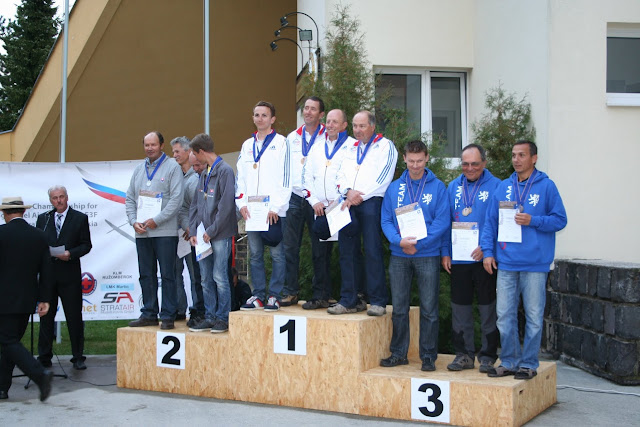