With 4 planes arriving in the coming weeks/months, I needed some servos. 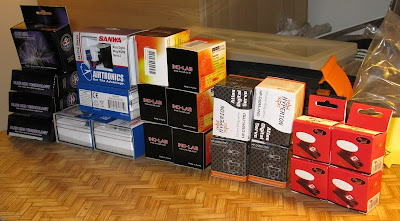 But buying only premium servos like Graupner DS368 or DS3210 can be more than expensive even if they are made in china like other brands. This is the reason why I decided to give a try to some new servos like the hyperion 95FMD or Blue Bird BMS 555 MG for the wing and the power HD 2216MG, the inolab 250MG for the elevator. I also order some airtronics which is a good wing servos. I have 2 of them in my martinet already and I'm satisfied with them. 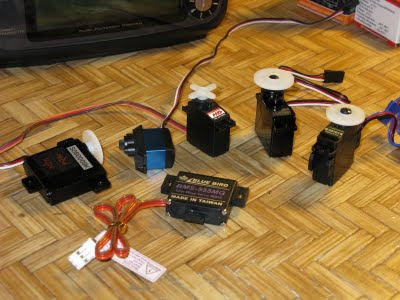 The Hyperion at 32€ seems a good replacement of the DS3210 (which cost around 90€). They have good reputation. 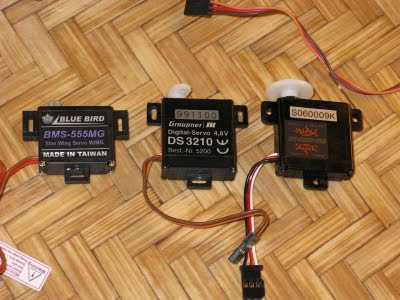 Regarding the BMS 555, I will be very cautious because some of them (BMS 380 and BMS 380 max) can burn easily under load after a while. I just hope they have fixed the problem on the latest servos they released. 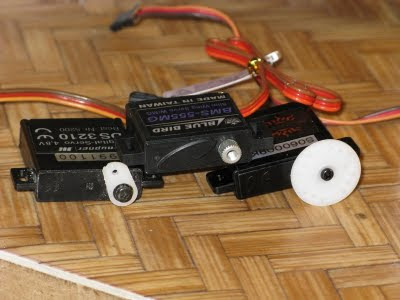