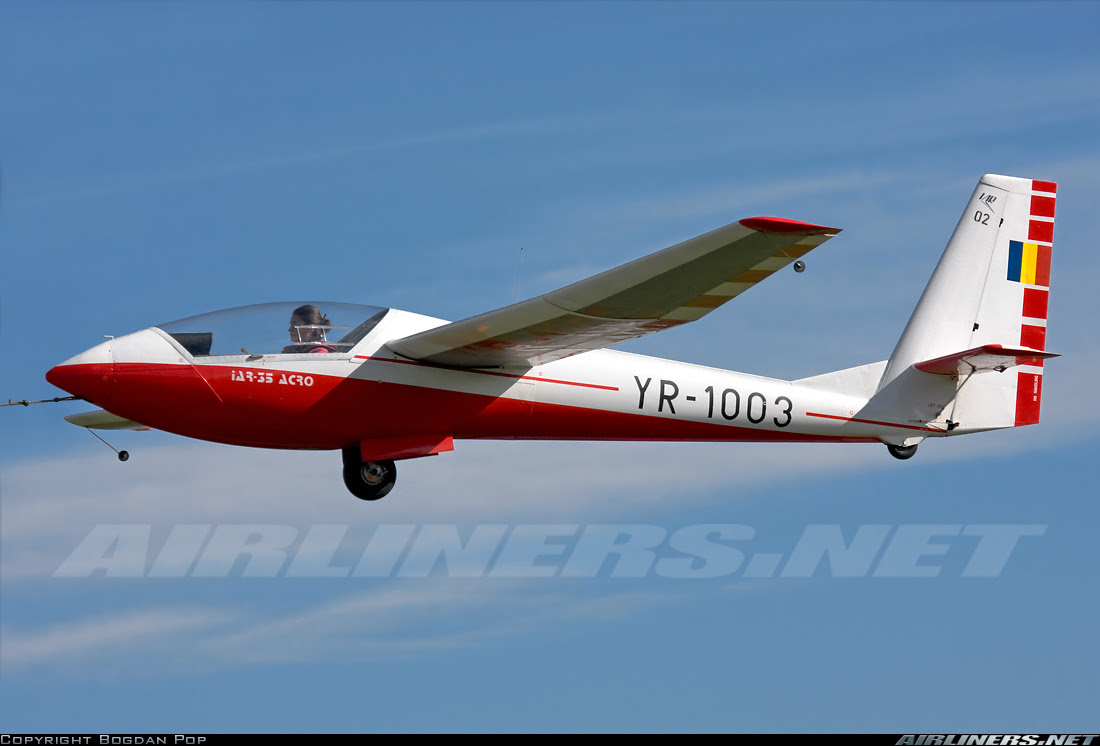 Thuro, the designer and father of the popular Needle serie is working in parallel on a very interresting project of a big aerobatic semiscale.

The choice is a nice looking Romanian Aerobatic Glider, called IAR 35, an all-metal full acrobat glider. Only 4 exemplars remains in the worl, all in Romania. After the accident of one of the prototype, the IAR 35 has been grounded, and the production has even not started. 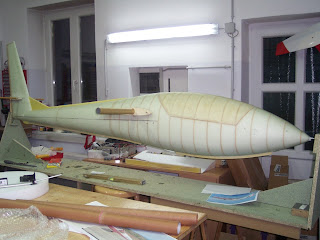 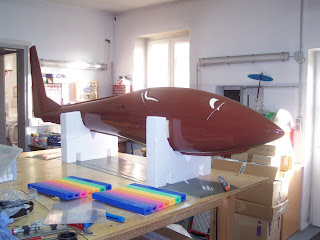 No or very few information are available for this plane, so Thuro didn't find any sketches or 3 views plan. He simply started from good quallity pictures and a Romanian contact of Thuro did some measures on request. Then Thuro developped the whole model in CAD, and also created new airfoils for it.

The project is at the beginning. The master of the fuselage is done, and the mould too. The next challenge is now to mould a llight but strong fuselage which is not that easy with such size.

Below is an interresting video Thuro sent me about a new technic using vacuum infusion of the epoxy resin, in order to put the minimum of resin in the fabric: