[HOW TO] Hinge repair

Before the 2017 season starts, my prefer neon orange Shinto which survived to col de Tende radio issue, and which allowed me to reach the 3rd place at the last world championship needed some maintenance and attention as the wing that has been repaired (partially delaminated, hine partially cut) showed again some degradation on the hinge during the last league contest at the point I needed in urgence before my last flight to apply some tape to secure the flap and avoid more damages of the flap wiper.
I used the same technic that I will explain now. First, I apply some thin transparent tape to well align the flap with the wing with no slop. Second, I disconnect the lds head to get more rotation and free movement. I protect the 2 side (wing and wiper) with some paper tape.
I use sikaflex 11 FC which is a mono component advanced polyurethane, elastomeric sealant/adhesive, exist in different colors. This time I choose black as the Shinto underside color is also black. (http://usa.sika.com/dms/getdocument.get/0761eb0f-2462-3806-abd2-7b17e3f7b986/pds-cpd-Sikaflex11FC-us.pdf)

To apply it, I use a small syringe, filled in with sikaflex, allowing to put just the right quantity, with precision, on the hinge line. Once done, I aligned the flap with the wing and on the transparent tape, I install some pieces of epoxy or plastic plate with double side tape. The idea is to immobilize the flap and level perfectly it during curing.
Final curing time is about 3 days.


The next step on my wing will be to repair here and there the damaged wiper with some epoxy, microballon and orange color pigment. 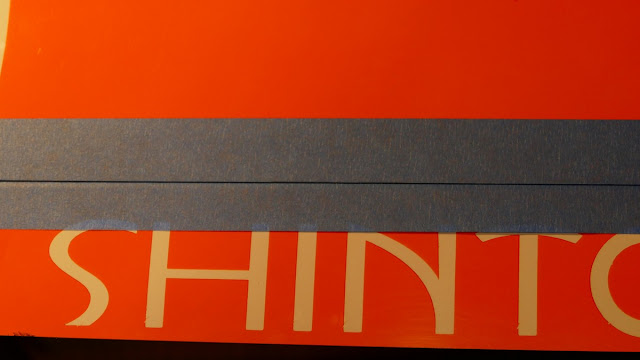 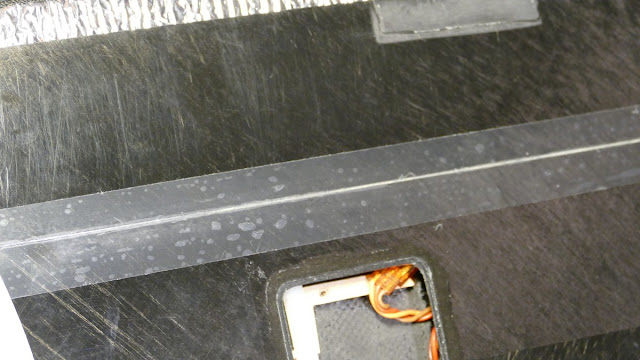 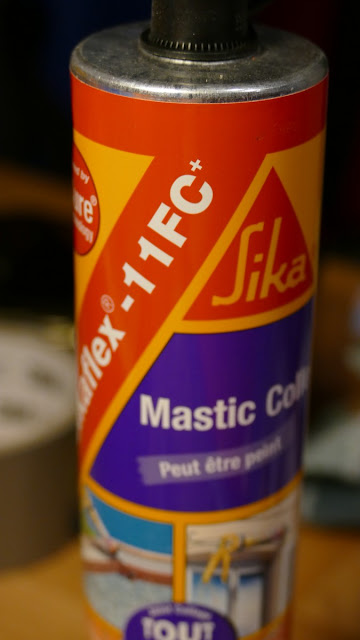 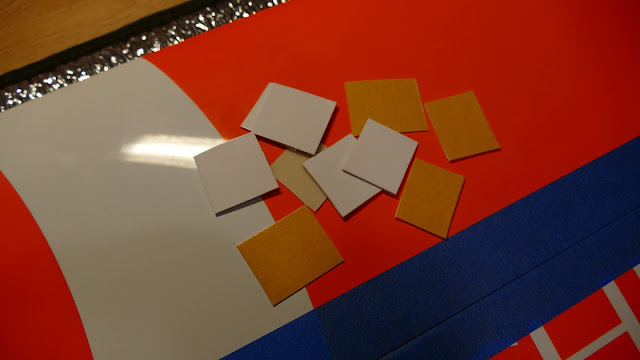 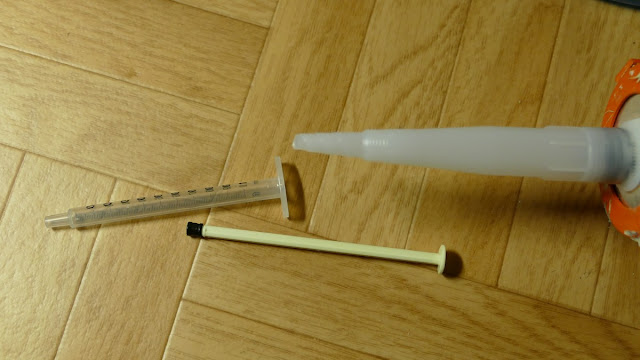 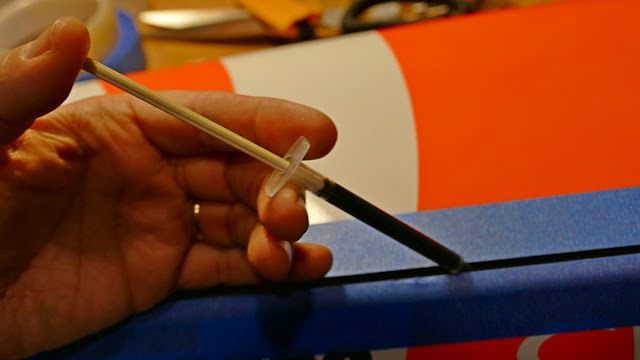 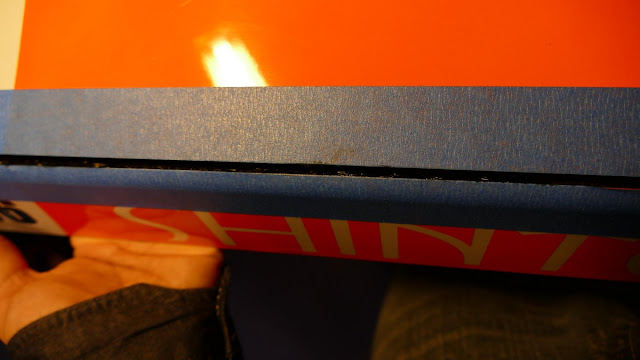 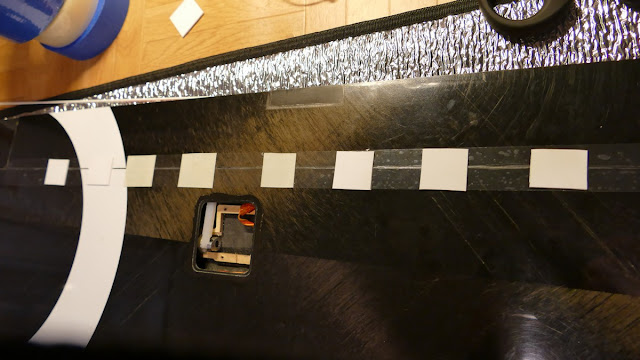